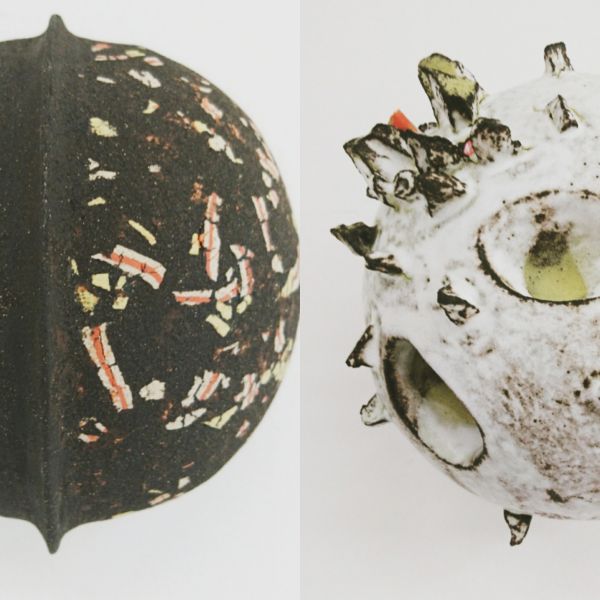 I am delighted that two of my ceramic sculptures 'Dark Meteor' and 'Unexploded' have been selected for The Discerning Eye exhibition, opening in The Mall Galleries, London on 15th November.

Planet 7 was selected by Manchester gallery PS Mirabel for their wonderful show Small Worlds. This was part of the Manifest arts festival across Manchester in the summer 2017 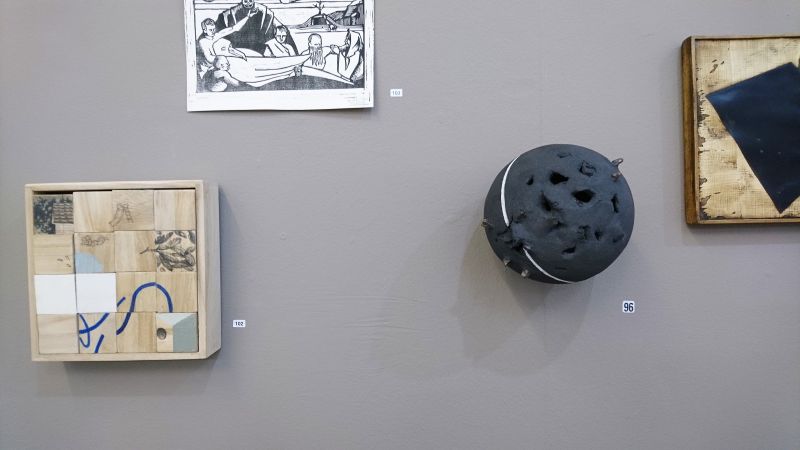 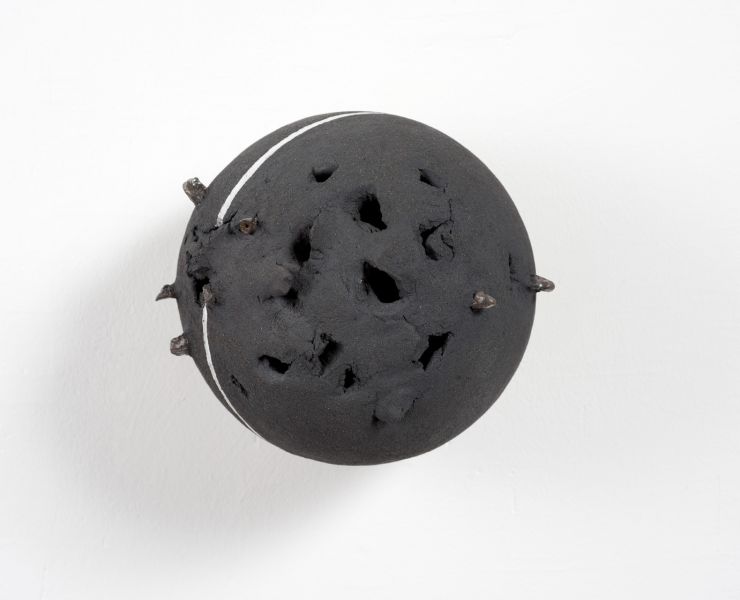 My ceramic installation Four Planets was selected by Alison Wilding for the Creekside Open 2017. 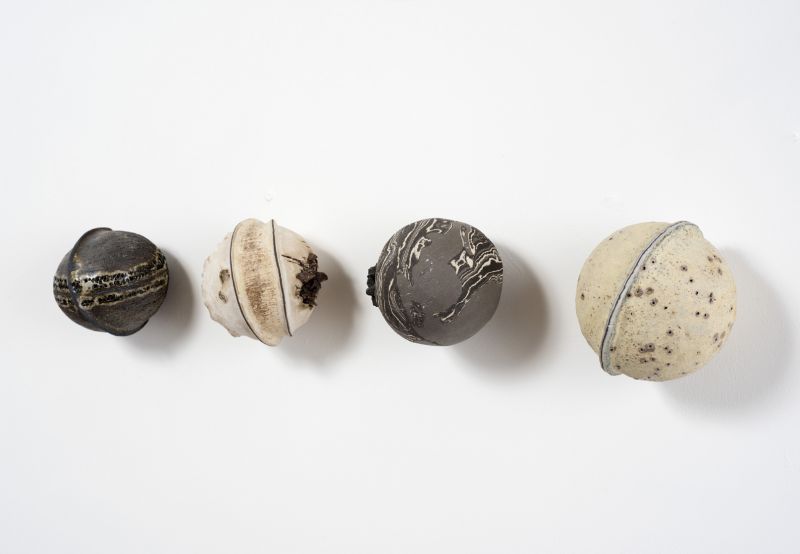 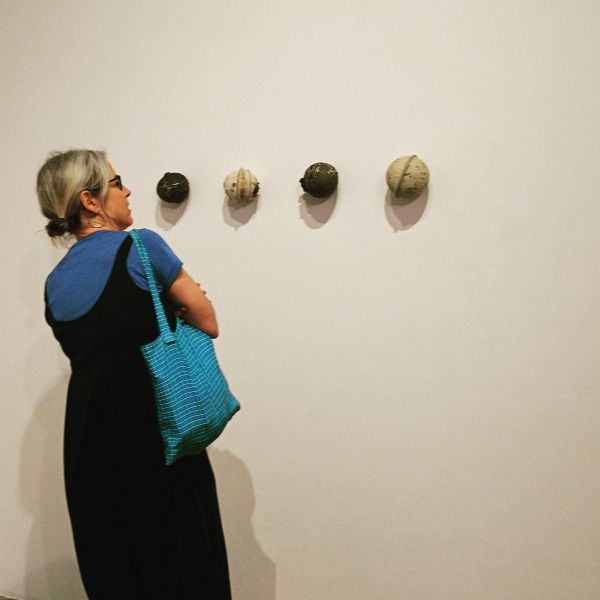 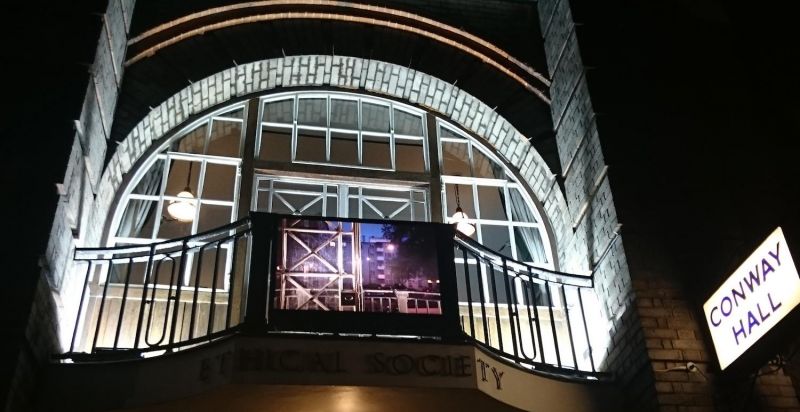 An artistic and curatorial collaboration between Deborah Gardner and Jane Millar, 'Conway Actants' is a visual art project in Conway Hall that directly responds to its ethos, activities, history and archive. Photographic collaboration revealing the more hidden spaces of Conway Hall, and its library at dusk, hang both inside and on the outside facing Red Lion Square. Hexagonal structures suspended from ceiling windows will link the bee hives on the roof with the collective interior space, mixed media paintings explore spaces and structures propagated by human and non-human agency and a series of assemblage works respond to archive portraits of key figures in the history of Conway Hall. Composers Cynthia Millar and Roly Porter collaborate on a sound work in a response to the
‘piano auctions at Conway Hall and the itinerant nature of the objects and music.
Conway Actants is a project that aims to make Conway Hall accessible for artistic intervention and therefore ultimately aims to increase awareness of an organisation with an extraordinary history of ethics and freethinking in Britain